May be something wrong? In diff for r11052 i see question signs not text for "other":

It seems diff has bugs.

r11052 changed as following.
Which is correct?

Relative to these strings:

Relative to these strings: 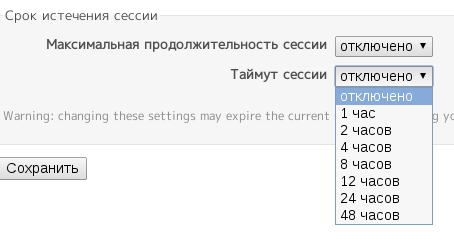 I have created new issue.

I have created new issue.

What is implied in the option other? If both then one of these cases always will be a mistake.

Could you give an example of the context of the other's option?