Currently, the English name for two Chinese languages, zh and zh-TW are "Simplified Chinese" and "Traditional Chinese". I suggest changing those to "Chinese/Simplified" and "Chinese/Traditional" for the following reasons. 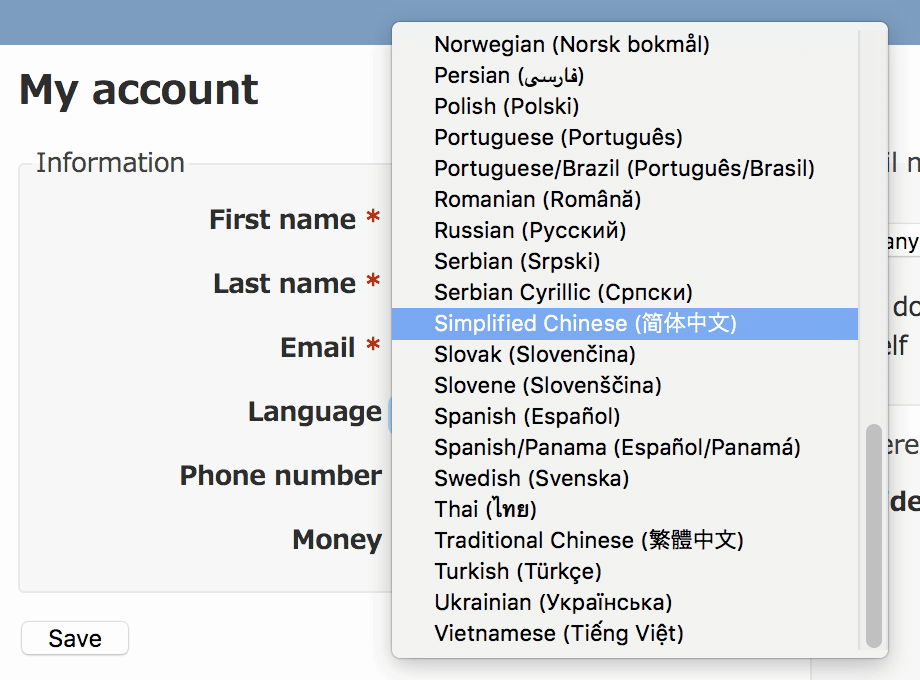 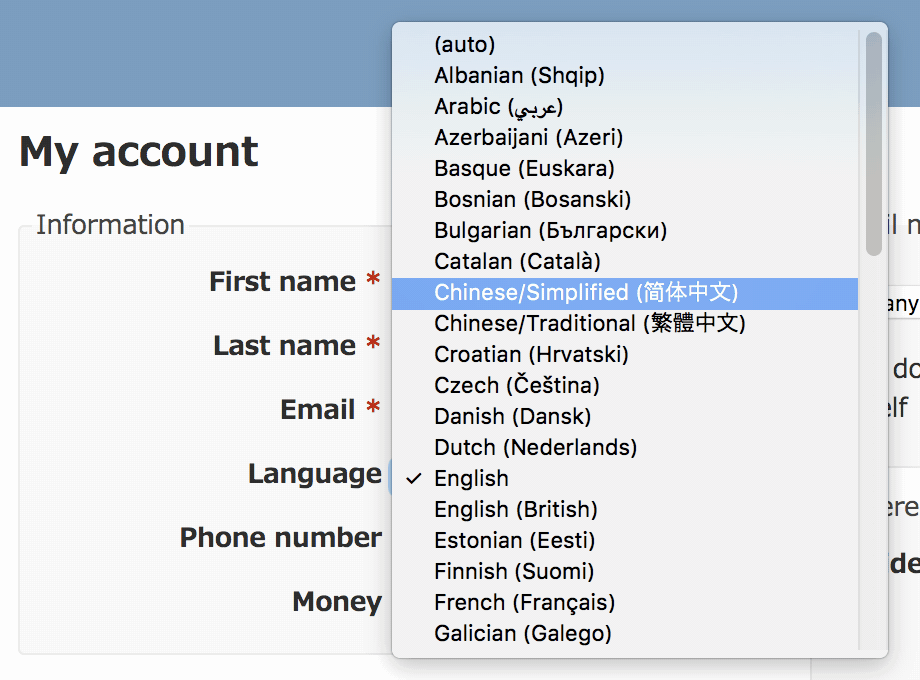 Updated by Go MAEDA over 3 years ago